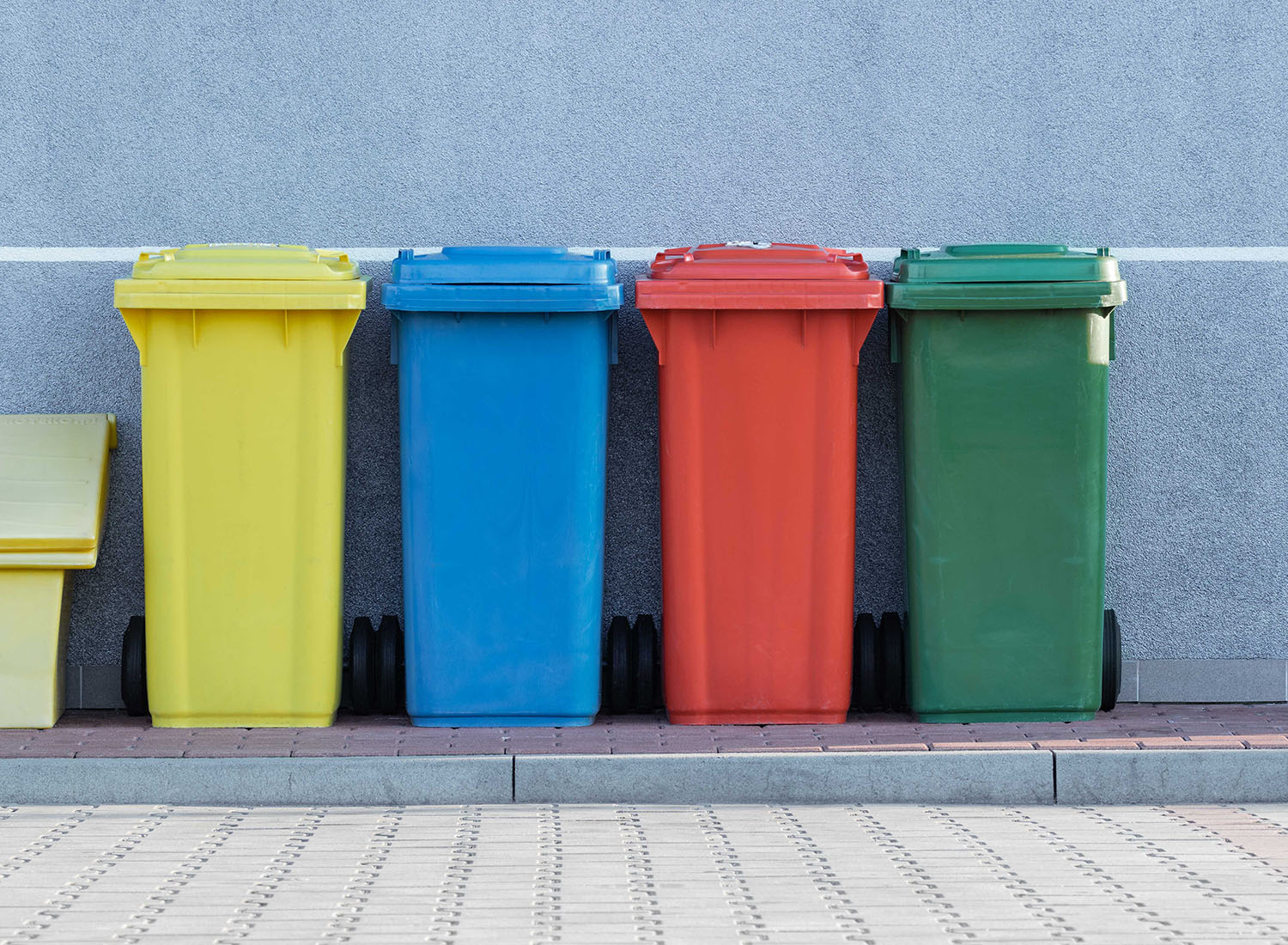 We often forget the most basic things about poppers, these products which are often demonised by the general public and yet used by more and more diverse people. For example: what are they made of? How to keep them? Do poppers get out of date?

Let’s start with some history

If you have already read one of our articles, you probably know that poppers are old. They were discovered by a French chemist -Antoine-Jérôme Balard- on a day of the year 1844. Indeed, this man discovered amyl nitrite, a product belonging to the family of alkyl nitrites, still the most powerful product to this date. In other words, poppers are vasodilators, which means they dilate the blood vessels thus improve the blood flow.You will feel their stimulating effects after one hit.

They were the synthesised by a Scottish chemist, then a future doctor of the University of California and now we number 4 different types of poppers whose effects depend on the nitrites in their original formulas. They range from amyl or isoamyl, to propyl or isopropyl, to pentyl or isopentyl and to the last one which is butyl amyl – a nitrite prohibited for sale in Europe but not in the US. “Iso” is the scientific name of nitrites.

After being replaced by other types of medicines, the use of poppers then changed. Indeed they’re not used for health issues but essentially for sex, the stimulation of our sex lives. Their aphrodisiac effects permitted these products to last so long.

The LGBTQ+ community has adopted this product since the 1970s that’s why poppers often had a homosexual connotation although today its use has been spreading to a much wider public. Now poppers are for everybody from any walk of life, age group, gender, community or ethnic group so everybody can enjoy their hits.

The effects of poppers

This yellow liquid makes wonders in bed with its powers to dilate soft muscles as your anus or vagina and to relax our whole body. Besides, if you have erection troubles, you’ll find poppers ideal as erections and orgasms last longer. So you won’t feel the problems of inhibition after smelling the vapors of poppers that will free you and you will enjoy their stimulating effects during long sex sessions.

Poppers made from amyl nitrite – the most powerful to this date – are really fit for adventures in the wonderful country or sexland. The powers of this nitrite are so intense that they will enable you to connect to your partner and use your liquid for unprecedented relations.

The natural process of poppers degradation

The ingredients of poppers represent both their strength and weakness as once you’ve inhaled their vapour, you’ll experience their stimulating effects though these vapour will tend to evaporate. Therefore your poppers will lose their intensity, their freshness and quality.

The worst enemies of poppers are heat and humidity and once you’ve opened your bottle of magical liquid, air will automatically be in contact with it. Air is naturally made of water in a gaseous state, what we call water vapour – the same that comes out of a saucepan of boiling water. So when air enters your bottle, it tends to degrade your poppers not to mention specks of dust that enter the bottle too. The result of this natural and unavoidable process is that your poppers lose their quality and get old. That’s the reason why, we – at Poppers Aromas – advise you to keep your poppers up to 4 weeks after opening.

As any other medicine – even though poppers are not considered as medicines today – poppers aren’t eternal. So when your poppers are too old, i.e over a month old, you can say that your poppers are out of date, which is the reason why we can assert that poppers are persishable products even if they’re made from amyl nitrite or any other types.

Inhaling out-of-date poppers regularly can be harmful for your health, however if you realise that your poppers were out of date after having a hit, you shouldn’t feel any side effect.

The signs showing that your poppers are outdated

You can take a look at the best-before-end date. As on any food product, some poppers are available for sale with a best-before-end date straight on the bottle or the box that goes with the bottles of poppers. Though you won’t see this mentioned on all the bottles, this will become the norm for the products made in France, just like our brand named Everest Aromas which has already implemented this new legislation on many products of the range.

You can say that your poppers are out of date if they have no or few effects on you contrary to what you usually experience.Once your bottle has been open for a while – i.e empty by two-thirds – we recommend you not to take any more hits since we think that -at this stage- your product has lost all its benefits. What is left at the bottom of your bottle can be dangerous for your health if you inhale it regularly because the residue isn’t as pure and fresh as when you first inhaled your liquid which has evaporated and left particles that can really be harmful.

So if your poppers have a different smell or even a foul one, it means that your bottle is out of date, that its magical effects are nonexistent and that your product is very close to decomposition.

The last sign allowing you to say that your product is out of date is quite alarming. It’s when you see foreign bodies such as balls of mould floating at the surface of your bottle. At such a stage, it means that you’ve waited for too long and you mustn’t hesite to discard your bottle.

What type of poppers are long lasting?

For better chances of enjoying the fun effects of your poppers, choose the products that can be kept longer or make sure that your new toy for sex or for a laugh is of excellent quality. This way, you won’t have to throw your bottle away soon after purchasing it.

It can be poppers with a Pellet or Megapellet – a ball made of aluminium sais to be protective and to be able to eliminate the humidity that gets into the bottle each time you open it.

The risks of inhaling out-of-date poppers

Inhaling out-of-date poppers can be harmful for your health. Taking a hit isn’t risk-free. Just like with alcohol – though the risks are not as high with poppers- you need to know your limits, use responsibly and do not drink too much booze.

Out-of-date poppers used regularly and in a very short period of time can be very dangerous. You can experience a rash in your nostrils or your lungs or even have bigger headaches or burns on your nose or on your skin.

In other words, the side effects that you can experience with fresh poppers can be worse with outdated ones. To avoid any inconvenience, it’s highly advisable to use poppers reasonably.

All about Amsterdam Poppers!

Hexyl nitrite. The new poppers formula you should try!