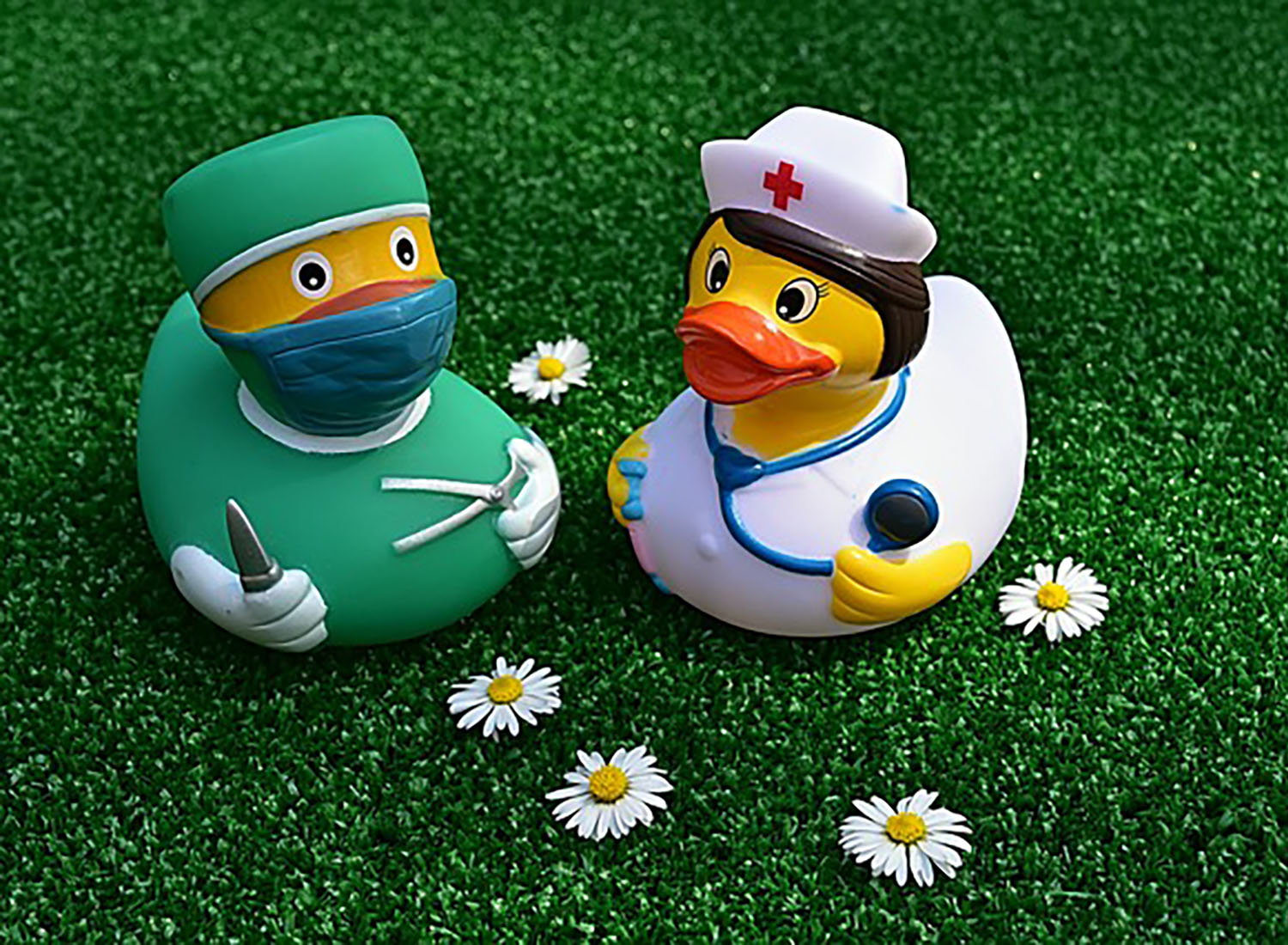 The biggest disadvantage of poppers is that they can burn your nose or the mucous parts of your skin. Indeed the liquid from these bottles is irritating and spilling poppers on you can have serious consequences. Apart from the fact that poppers can irritate your nose and skin, they can also give you yellow scabs which aren’t dangerous but unpleasant aesthetically speaking. They may cause yellow scabs also called dermatitis. So, how avoid burns caused by poppers?

In this article poppers-aromas  will give you some tips to avoid these yellow-colored scabs and burns.

If your bottle of poppers has been opened for a long time, it will have a different colour and won’t have the same effects as if the liquid was fresh. Or if you see a foreign body in your bottle don’t hesitate : take your bottle to the nearest bin.

Indee few people know it but bad quality poppers are the main reason for nose burns. If your poppers are outdated the vapours can irritate your nasal septum so you should always inhale fresh poppers as the effects will be better and the risks of burns will be less important.

Please inhale your poppers within a range of 3 to 4 weeks after opening your bottle.

Make sure that you buy your poppers on a reliable site to make sure you’ll reduce the risks of burns in your nose or on your skin and the risks of side effects next time you inhale poppers during a party or for sex. Take care of your health.

We remind you that poppers and their nitrites (amyl, pentyl or propyl) are not considered as illegal in Europe and that you will find them mainly on the net or in sex shops.

if you would like more information on the subject, consult our post: How to nurse your yellow scabs?

Another tip that you may not have thought about

It sometimes happens that even closed the thead the top of the bottles are soaked with nitrites. This isn’t easy to detect so we advise you to take a handkerchief or tissue to dry the top of the bottle and its neck in order to remove any sediment and to avoid burns caused by poppers. This way, if your nose or your skin came into contact with the top of the bottle, you would be safe and enjoy your poppers safely.

How to avoid poppers burns while having sex

If you have pretty acrobatic sex intercourses along with the inhaling of poppers , you’re right ! But think of a few precautions to take. First have a break during your inhalations in order to reduce the risks of burns and scabs. We know that these breaks might be difficult for you but your next sniff will be all the better. So enjoy !

As you may have rather acrobatic positions while having sex, we suggest you keep your bottle of poppers out of reach just to make sure you won’t spill your bottle over your nose, your mouth or any other part of your body. Indulge in cuddling and kisses during a break and share your poppers with your partner.

Poppers have several effects as the loss of inhibitions, euphory,  the acceleration of your heartbeats so please remember to have safe sex and think of condoms.

How to avoid burns in parties

If you like to go out and party, having a lot of people around you can be a factor of danger. Someone may push you or dance too close to you and yhe poppers you were about to inhale could ruin your night by burning your nose or even your eyes.

Let’s face it yellow scabs have never been an advantage to pull someone. So we, at poppers-aromas, have a few tips that you should find useful:

That’s it for our advice on how to avoid burns and scabs caused by poppers.

Poppers-aromas wish you to enjoy your poppers safely !

Should you use Poppers to treat anxiety?

Poppers and viagra or cialis: Danger