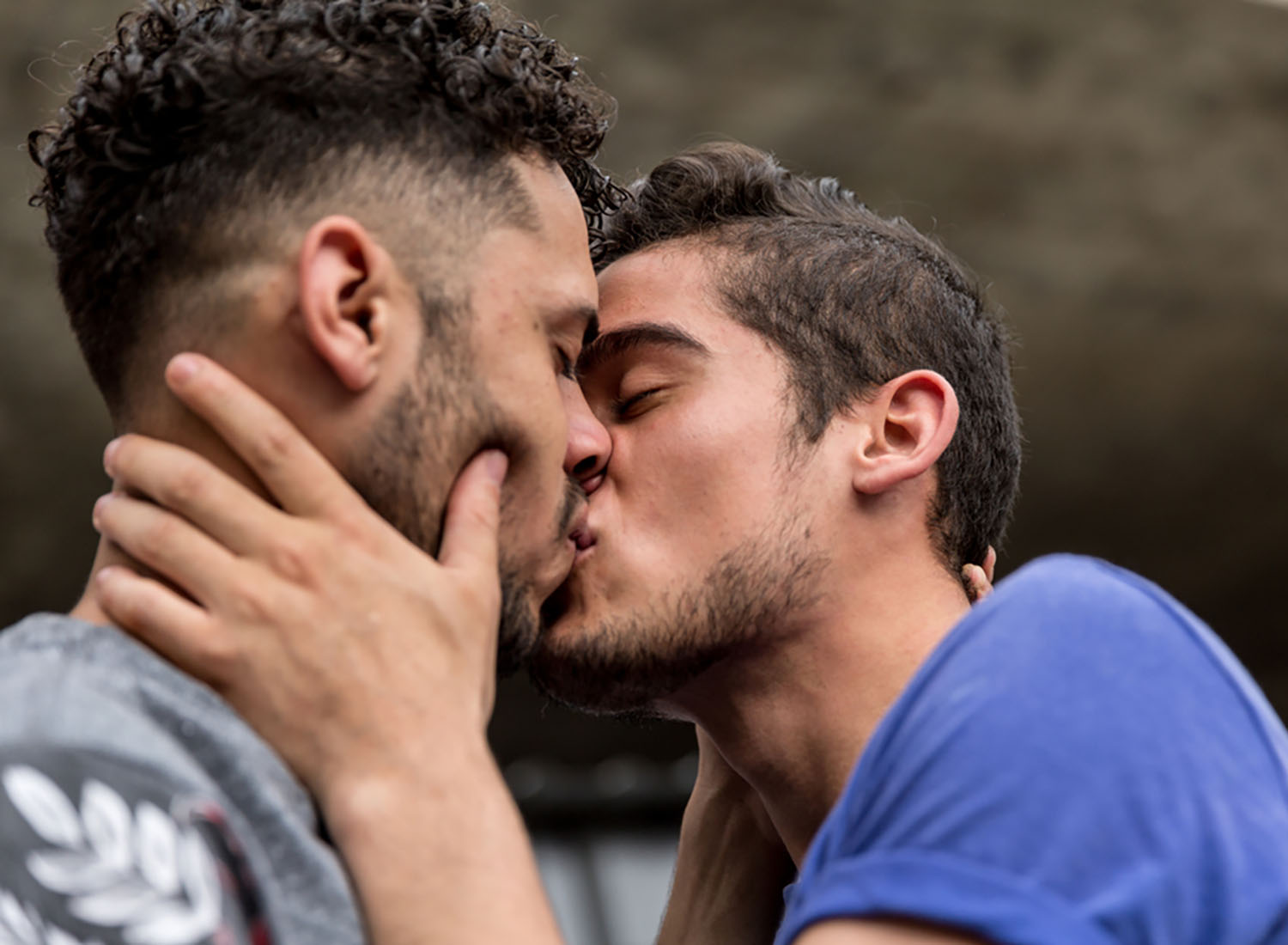 Talking about poppers, associating this widely used product with the LGBT community is so cliché. How come people think that poppers have to be related with homosexuals ? Is that true ? Poppers and gays, really?

How did poppers become popular?

First you have to know that it was originally an alkyl nitrite used for people suffering from heart problems and especially for treating anginas. It was a Frenchman named Jérôme Balard who was the first to synthesise this liquid now called poppers.It was a bit later that people started using them for their beneficial effects on their sexual lives. Indeed they experienced delayed ejaculations, better sexual performances and a dilation of their muscle tissues, which are somme the effects caused after inhaling them.

Their effects are therefore numerous and real. Which contributed to their reputation among the gay community in the 1970s and 1980s. Their consumption became later widespread among a wider audience to be inhaled for their recreational effects. Actually poppers are renowned for sex but also their euphoric properties.

Why have poppers won the hearts of so many people?

Well, you have to know that poppers will cause no harm for your health contrary to drugs. When inhaled responsibly poppers won’t be harmful as their effects are short lasting but intense. As far as money is concerned they’re really cheap. So poppers are mainly used for sex and parties and that’s why there are so many poppers enthusiasts.

Why are poppers associated with the gay community?

Even if it’s true that gays were the early adopters of these inhalants, heterosexuals have adopted them too and for a use at home or in bars or nightclubs. Poppers are good vasodilators easing penetration and dilating mucous membranes. They also give exhilarating head flushes and a loss of inhibitions that many of us seek whether they’re gay or straight males or females.

A survey carried out by the British Medical Journal has shown that over 80% of users were straight and that  more than 30% were women.  The French Observatory on drugs and addictions has also investigated the topic and has highlighted the fact that poppers were used by more and more diverse people. This shows that habits are changing and that associating poppers with the gay community only is wrong. It’s just a biased opinion.

So what about today then?

Poppers are now used by so many people and their consumption are soaring. They’re liked because they’re legal and not addictive. You will find them not only in sex shops now and their different nitrites (pentyl, amyl or propyl) can be found online or in nightclubs. These different channels of distribution have enabled poppers to win the hearts of many in society, including the younger generations who are not necessarily gay and not even wanting to inhale them just for sex.

The lovers of Jungle Juice, Amsterdam or even Everest Aromas are either straight or gay. That makes no difference. Over the last few years poppers have become widespread and used in different venues such as concerts or festivals but even at home between friends or in couples.

If you want to sniff some poppers either for sex or fun you need to know that:

Can poppers turn you into a sex machine?