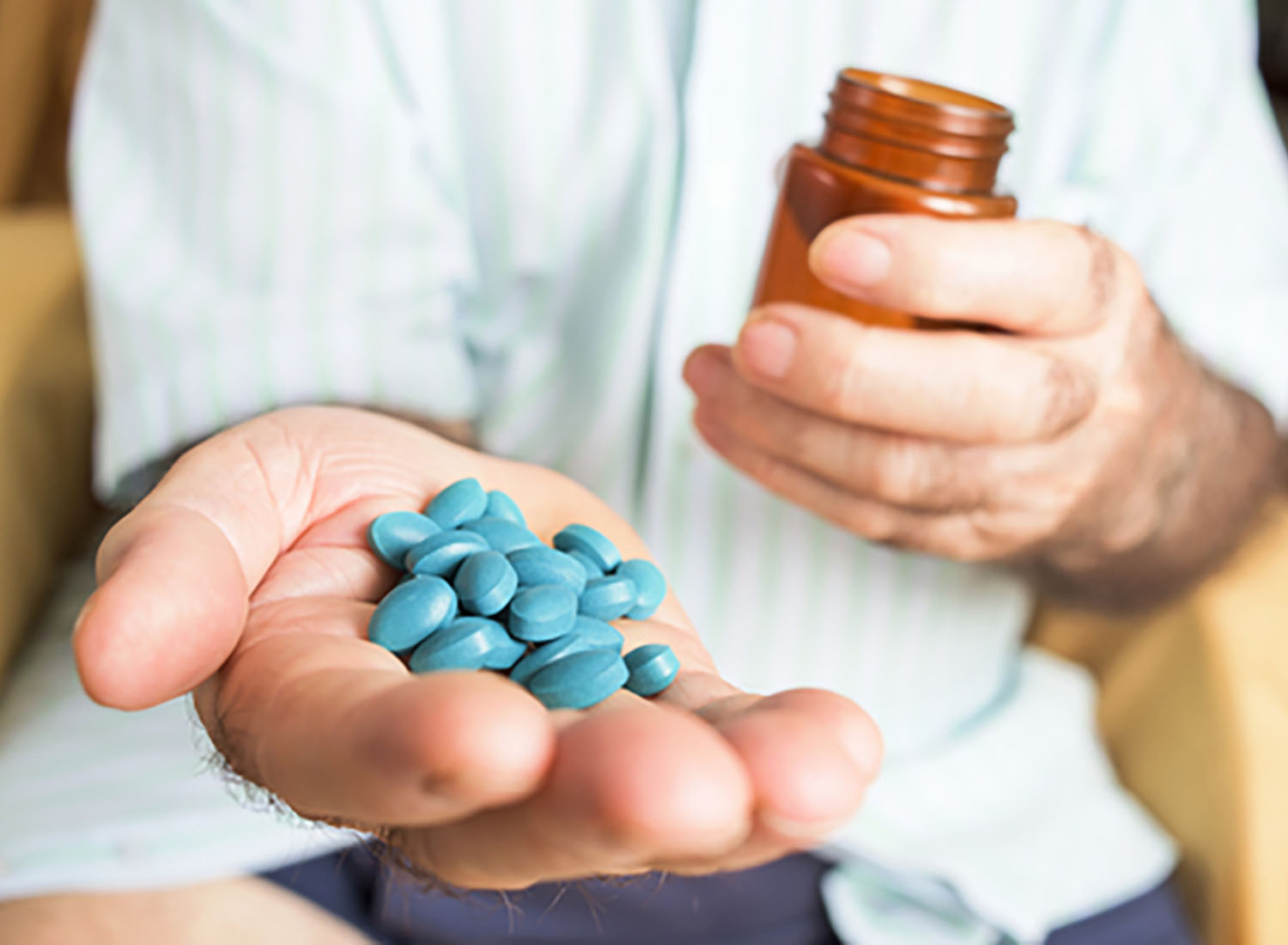 The consumption of poppers is often related to sex or party. Indeed this product sold over the counter in France and most European countries is usually used in bed or during parties. In 2013 the French state council overruled a decree banning the sale of poppers. So poppers became easy to buy in tobacconist’s ( in France), sex shops and online.

Its use is then absolutely legal in France and its consumption has been booming over the years.

Today we are going to talk about the use of poppers for sex. Indeed poppers increase your sexual arousal but you have to keep in mind that some precautions need to be taken. Mixing Viagra or Cialis with poppers can be a time bomb as these products dilate blood vessels. So if you mix them with poppers your health will be endangered and you may even die.

What are Viagra and Cialis?

These products were invented to treat erectile dysfunction and are sexual stimulants like any other sex pills. Selling Viagra and Cialis is legal but only on prescription.

The effects of Viagra and Cialis

They help make your erection last longer but how do they really work ? Poppers-aromas will tell you everything you need to know. In a nutshell we can say that men have a molecule called GMP which causes erections. This molecule degrades for several reasons while getting older so Viagra and Cialis allow to reduce erectile dysfunction by blocking the degradation of the GMP molecule.

So taking Viagra or Cialis can have some harmful effects which is why they’re not recommended to people treated for heart problems.

They’re products causing an acceleration of your heart rate, a dilation of your blood vessels and sensations of warmth varying in intensity. Poppers were originally designed for the treatment of anginas and were soon derived from this use to enjoy the benefits of their nitrites which have different effects.

OUR SHOP OF POPPERS

Poppers and Viagra or Cialis = a time bomb

You have read above that Viagra can only be had on prescription by a doctor.

In France poppers are sold in tobacconist’s shops, sex shops and online. These two products (Viagra and Cialis) don’t have the same use and effects. So why is mixing Viagra or Cialis and poppers dangerous?

Poppers relax your muscles, accelerate the heart rate and dilate blood vessels. The effects of poppers are estimated between 2 and 5 minutes. Then poppers are eliminated by the body and the blood pressure gets back to normal.

The effects of poppers mixed with sexual stimulants

Mixing sexual stimulants as Viagra and poppers causes dangerous undesirable effects: a sudden drop in blood pressure which will remain low for a few minutes. This will force the body to compensate by beating faster and longer than usual.

For a person not used to physical efforts, this side effect can be very dangerous and even LETHAL.

The effects of sexual stimulants last several days (2 or 3 days) so we recommend you not to use poppers during that period.

Even if you have erectile dysfunctions, make your choice ! NEVER mix Viagra or Cialis with poppers.

The side effects are too harmful for your health:

Don’t use poppers during the days after having sexual stimulants.

How to nurse your yellow crusts or scabs (Dermatitis) after being burnt by poppers?

When you have asthma, inhaling poppers isn’t a good idea!