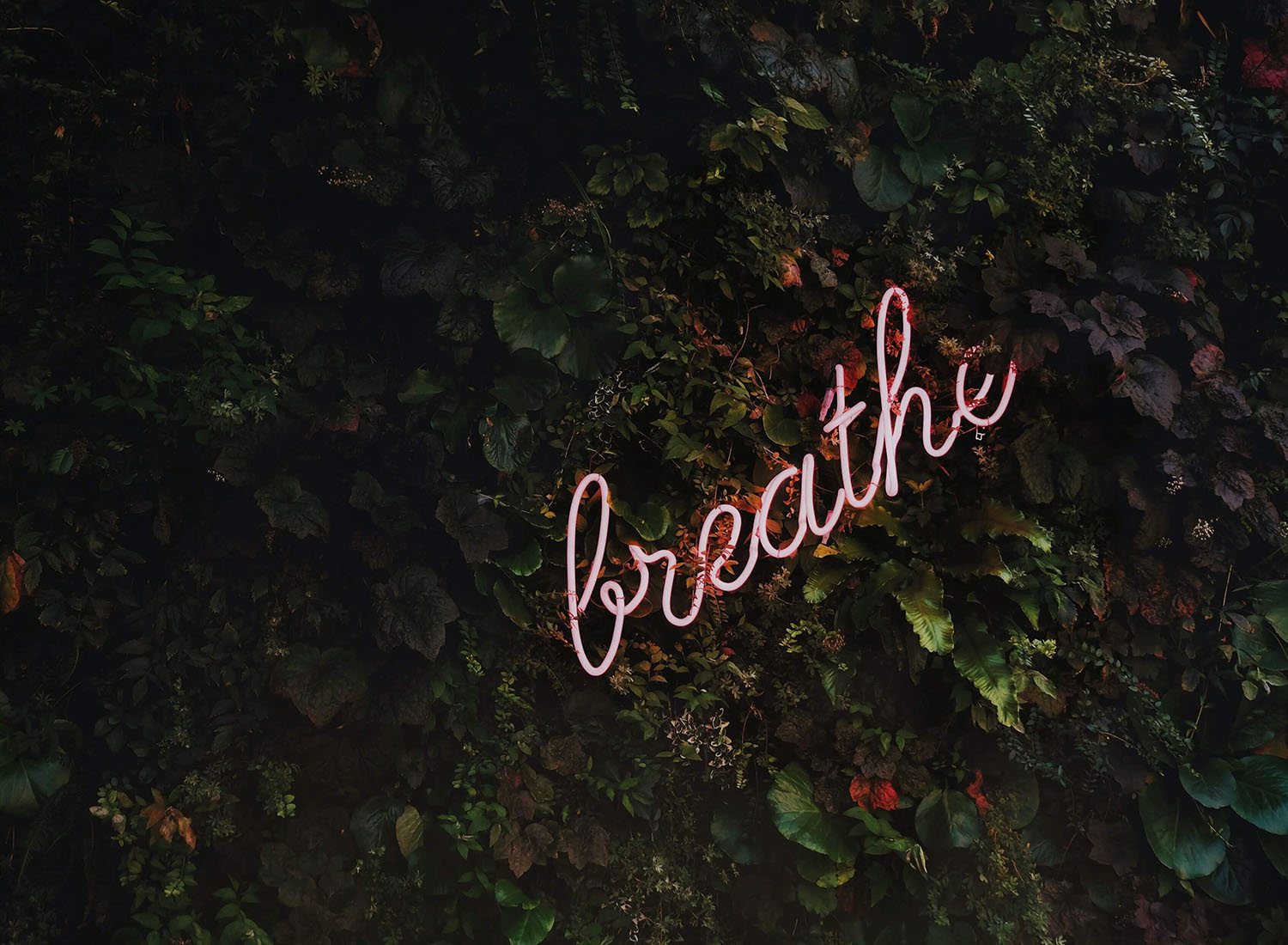 Indeed, you shouldn’t inhale poppers if you are asthmatic, it doesn’t sounds like a very good idea and it could end up in a very bad trip.

Why shouldn’t you take poppers if you have asthma ?

First because your lungs are already fragile and sensitive to irritating products such as chemicals. So you could have a bad reaction to poppers.

Second, it’s true that poppers will enhance your sex drive and will improve your sexual performances but it’s also a tiring product. As pleasure lasts longer, having sex requires more energy hence more stamina and more air in your lungs.

Breathing problems and poppers are not compatible.

So if you suffer from respiratory problems or asthma, poppers won’t improve your breathing capacities. On the contrary, you ‘ll have problems catching your breath and you’ll find it hard to recover from your sexual feats.

But if you really want to use poppers, you’d rather do it over a weekend when you have time to recover and relax afterwards and even at home would be a major advantage.

To sum it up, poppers aren’t your best friends if you suffer from respiratory problems so think twice before having a hit !
And remember that we don’t encourage the use of poppers if you have health problems. We advice you to take food supplements instead to boost your sex life.

Poppers and viagra or cialis: Danger

Poppers and migraines: How to avoid headaches?